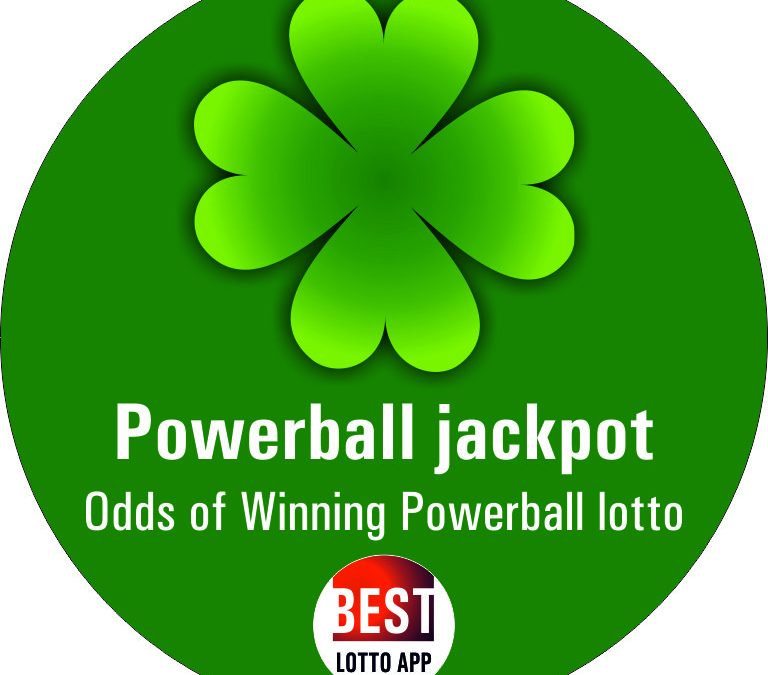 Powerball games is one of the best lottery in America which was started in 1992 after re-naming its predecessor “Lotto America” and the Odds of winning the Powerball jackpot are approximately 1 in 292.2 million. First draw took placed on April 22, 1992 under the administration of MUSL, which is a non-profit government benefit lottery organization. Since then, Powerball games is expanding more rapidly and now it is one of the most played multi state lottery in America. As millions of people from all 47 jurisdictions of United States of America invest in Powerball lotto numbers, therefore, odds of winning Powerball jackpot are very bleak.

According to rules of Powerball games, draw takes place every Wednesday and Saturday wherein 5 regular white balls and one red ball (power ball) is drawn. The set of 6 numbers, so evolved, is the Powerball result. The players’ ticket numbers should match with this winning number. The prize won depends on how much of your ticket numbers match with the winning drawings. As much your numbers match with the drawings as much would be the prize money, and odds of winning will decrease reciprocally. It can be understood from the following table.

The above table shows that for winning the grand prize, all your six numbers should match with the drawings but the odds of winning Powerball jackpot this grand prize are 1 in 292,201,338.00. Odds of winning are increasing reciprocally with decrease in prize as you can see that matching only Red Ball will entail a prize of $4 and the chances of winning are 1 in 38.32.

To know more about how to increase your odds of winning Powerball jackpot and cash prizes, please visit our Powerball webpage.